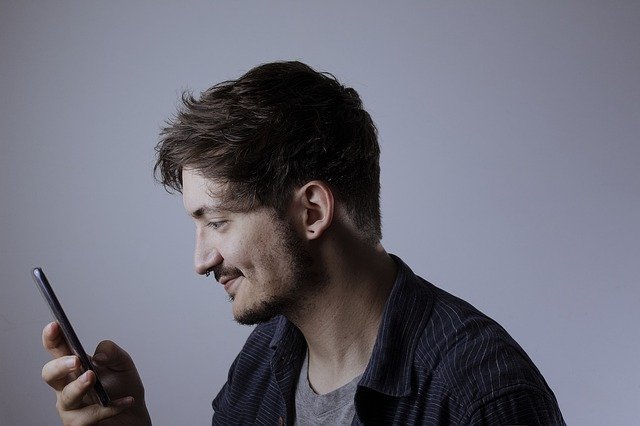 There is support for Nashville to recruit a professional women’s soccer or basketball team at a community and corporate level according to a new consultant’s report released Wednesday.

Why it matters: Nashville has three professional teams in men’s sports, but no women’s team.

Be smart: The growing popularity of women’s soccer and the need for stars that girls can look up to was cited as the main reason supporters back a NWSL franchise.

The big picture: There is clear corporate support, necessary for any initiative to lure a pro sports franchise. CAA Icon is continuing interviews with corporate executives.

Yes, but: Business leaders were optimistic Nashville could support a franchise, but told the consultant success of a new team would depend on the quality of the ownership group.

Meanwhile, top WNBA players told the New York Times that the time is right for the league to expand. But commissioner Cathy Engelbert says that while expansion is part of the league’s transition plan, it isn’t imminent.

Next steps: CAA Icon plans to reach out to the NWSL and WNBA to discuss opportunities for Nashville. The consultant will also conduct an economic impact analysis to determine how much money a women’s pro team would generate for Nashville.